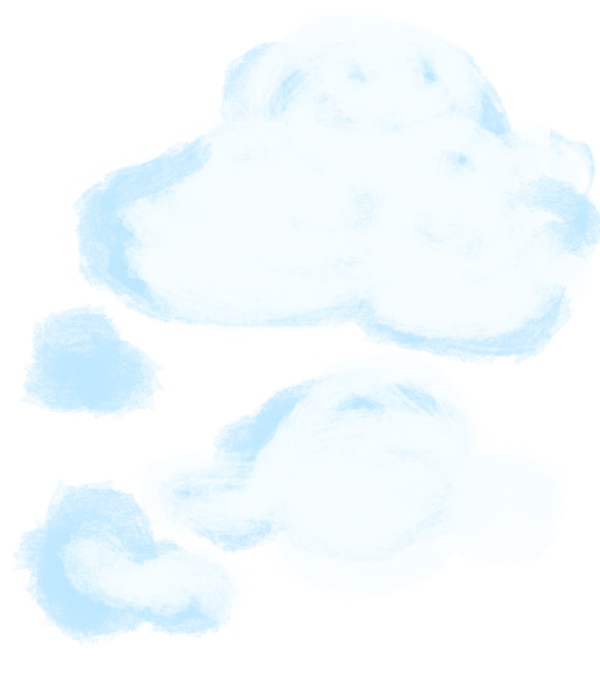 i'm emmett, aka xo. this is my web site.
main | about me | about webbed site

i live with my cat. his name is seneca and i tend to think of him as being very well-behaved because he settles into new places quickly and he doesn't cry on car rides and he's very friendly, but he actually yells at me a lot and bites me a lot and recently barfed right on the cover of a book i was reading because i left it on the floor. he is trying his best though and it is not his fault that he can't speak human language or that his favorite way to play is wrestling my arm with teeth and claws.

hmmm well i like to do lots of things and so i thought it would be fun to have a website and put lots of things on it. reviews of things and lists and links and writing i've done. it's nice to have an option besides googledocs, you know? fictionpress is dead and most social media stuff like twitter/tumblr aren't For writing, and ao3 isn't for Original writing, so i've been having a hard time figuring out where i'd put stuff if i wanted to put stuff online.